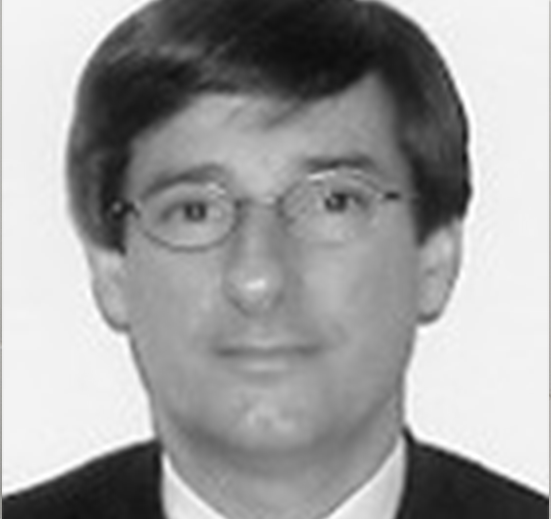 Director of the Department of Scientific and Technological Themes, Ministry of Foreign Affairs, Brazil.
Ambassador Achilles Zaluar, a career diplomat, graduated in Mathematics from the Pontifical Catholic University of Rio de Janeiro, Master’s in Public Administration from Harvard Kennedy School, has been posted to the Brazilian mission to the United Nations and at the Embassies in Asunción and in Washington. He also served as Minister Counsellor at the Embassy in Paris and as Brazilian Ambassador in Damascus. At the Ministry of Foreign Affairs in Brasilia, Ambassador Zaluar has previously worked as Deputy Head of the United Nations Division and as Advisor and Chief of Staff of the Minister of Foreign Affairs. He is currently the Director of the Department for Technology Promotion.