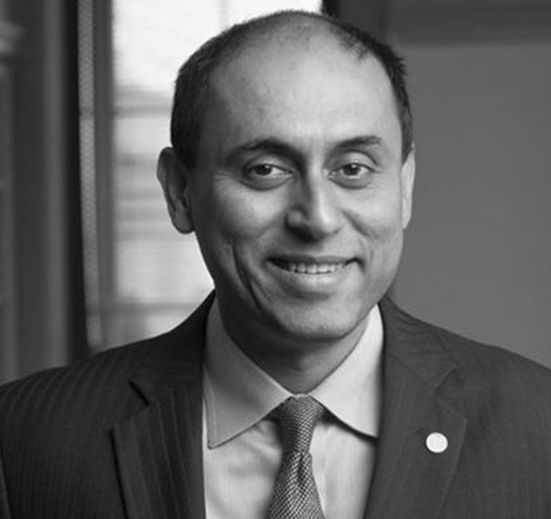 Soumitra Dutta is a Professor of Management and the former founding Dean of the SC Johnson College of Business at Cornell University, New York. Previously, he was the Anne and Elmer Lindseth Dean of the Johnson Graduate School of Management. Prior to joining Cornell in 2012, he was on the faculty of INSEAD, a leading international business school with campuses in France and Singapore. He is the co-editor and author of the Global Information Technology Report, published by the World Economic Forum and the Global Innovation Index, published by the World Intellectual Property Organization – two influential reports in technology and innovation policy. Dutta received a B. Tech. in electrical engineering and computer science from the Indian Institute of Technology, New Delhi, a MS in both business administration and computer science, and a PhD in computer science from the University of California at Berkeley. In 2017, he received the Distinguished Alumnus award from the Indian Institute of Technology, Delhi.