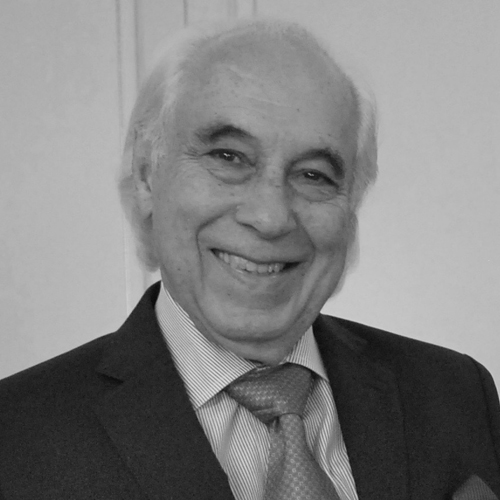 Sergio Duarte, Ambassador (ret.) is former United Nations High Representative for Disarmament Affairs. A career diplomat, Duarte served the Brazilian Foreign Service for nearly 50 years. He was the Ambassador of Brazil in a number of countries, including Austria, Croatia, Slovakia and Slovenia concurrently, China, Canada, and Nicaragua. He also served in Switzerland, the United States, Argentina, and Italy. He served as the Brazilian representative to several international organizations, focusing on disarmament issues. He was the President of the 2005 Seventh Review Conference of the Parties to the Treaty on the Non-Proliferation of Nuclear Weapons. He has served on the Board of Governors of the International Atomic Energy Agency (IAEA), including as chairman. He also served as representative of Brazil to all United Nations organizations based in Vienna.