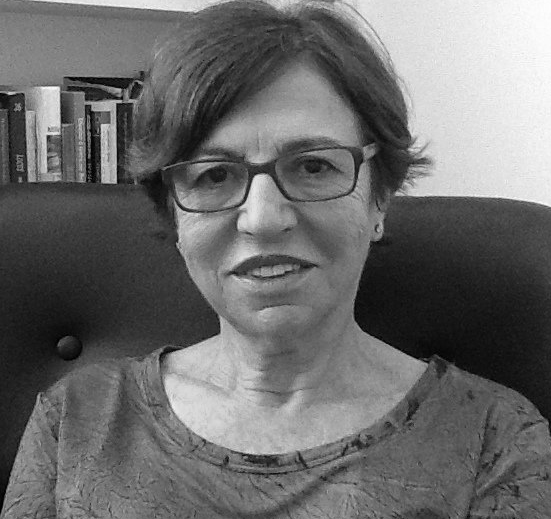 Elisa Reis is Vice-President of the International Science Council and former Vice-President of the International Social Science Council. She earned a Ph.D. in Political Science from the Massachusetts Institute of Technology, is Professor of Political Sociology at the Federal University of Rio de Janeiro (UFRJ), and chair of the Interdisciplinary Research Network for the Study of Social Inequality (NIED). She is fellow member of the Brazilian Academy of Sciences and fellow member of the World Academy of Sciences (TWAS). She has received scholarships, among others, from the Brazilian National Research Council (CNPq.), the Research Council of the State of Rio de Janeiro (FAPERJ), The Fulbright Commission, the Italian Consiglio Nazionale delle Ricerche, to carry out research in Brazil and elsewhere, and has a long list of publications in Brazilian and foreign periodicals. She has taught as visiting professor at the University of California at San Diego, Columbia University, MIT, and the Ludwig Maximilians Universitat, Munich. She is former President of the National Association for the Social Sciences (ANPOCS), and former Secretary of the Brazilian Sociological Society (SBS). In 2017 she received the national prize of the Brazilian Sociological Society for life career achievement.