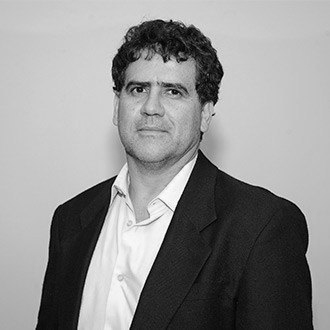 Graduated in medicine from the Federal University of Minas Gerais (UFMG, 1990), he completed his medical residency at the Hospital das Clínicas of the same institution (1992). In 1994, he obtained a Ph.D. in Immunopharmacology at the National Heart and Lung Institute, University of London (1994) and carried out a postdoctoral internship, between 1994 and 1997, at the same institution. At the same time, in 1996, he obtained a diploma in hygiene and tropical medicine at the London School of Hygiene and Tropical Medicine (LSHTM). In 2009, he completed a new post-doctoral internship at the National Center for Scientific Research (CNRS). His academic works pertain to the area of inflammation, by examining the relevance and molecular mechanisms of the inflammatory response during infectious and autoimmune diseases. Awards: Capes Scopus Award (2007), by Capes/Elsevier; title of Commander of the National Order of Scientific Merit (2009); Fundep Prize for Life Sciences, from UFMG (2013); and the Wayne G. Watson Award from the American Journal of Orthodontics and Dentofacial Orthopedics (2013). In addition to being a member of ABC, he is also a member of the British Pharmacological Society (BPS) and The World Academy of Sciences (TWAS).