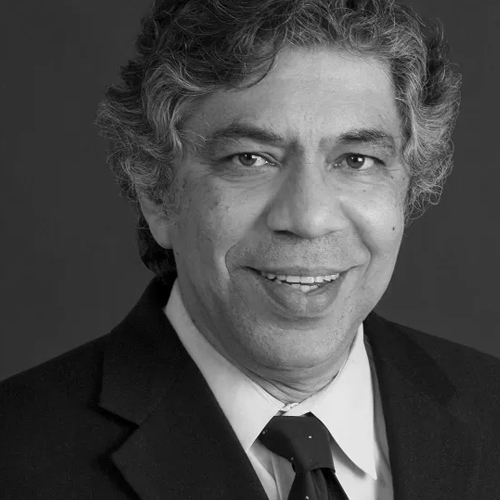 Otaviano Canuto, based in Washington, D.C, is a senior fellow at the Policy Center for the New South, a nonresident senior fellow at Brookings Institution, a professorial lecturer of international affairs at the Elliott School of International Affairs – George Washington University, and principal at Center for Macroeconomics and Development. He is a former vice-president and a former executive director at the World Bank, a former executive director at the International Monetary Fund and a former vice-president at the Inter-American Development Bank. He is also a former deputy minister for international affairs at Brazil’s Ministry of Finance and a former professor of economics at University of São Paulo and University of Campinas, Brazil.