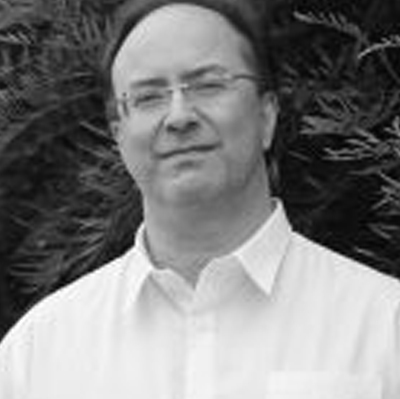 Dr. Eduardo do Couto e Silva, Director, Brazilian Biorrenewables National Laboratory (LNBR/CNPEM). PhD in physics from the University of Indiana (USA), with 20 years of professional experience in “Big Science” projects as member of research organizations such as the European Center for High Energy Physics (CERN) in Switzerland and the SLAC National Accelerator Laboratory of the U.S. Department of Energy, where he also headed a research effort at the Kavli Institute for Particle Astrophysics and Cosmology at Stanford University. From 2007 to 2011 he organized early initiatives of the Brazilian Diaspora in the US and provided support to similar efforts from the Brazilian Government, including acting as member of the Citizen Committee at the Brazilian Consulate in San Francisco, USA. In 2011, after decades abroad, he returned to Brazil to work at the Center for Strategic Studies and Management (CGEE), supporting the development of ST&I policies and continued his involvement with the Brazilian Diaspora until 2014. In 2015 he joined the Brazilian Center for Research in Energy and Materials (CNPEM), where he coordinated CNPEM´s Innovation Unit (Embrapii) and in 2018 he was appointed LNBR Director. His vision is to employ biotechnology to address scientific and technological challenges of sustainable economic development, by accelerating the transition from a fossil-derived industry and a linear consumption model to a bio-based, renewable, and sustainable industry that promotes the circular economy.