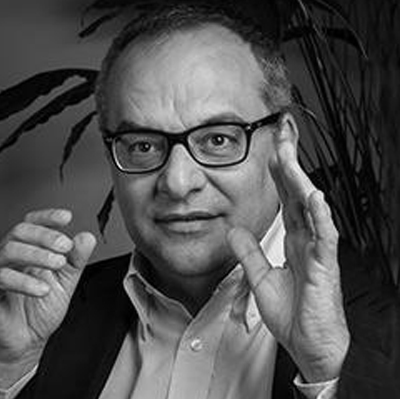 Dean of the Department of Political Science and C4AI, USP