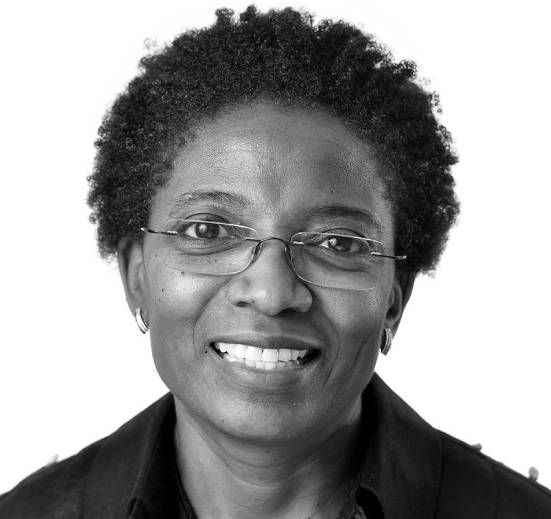 ‘Funmi has positioned her work to serve as a bridge between academia and the worlds of policy and practice. Her most recent research has focused on ‘Reframing narratives of peace and state-building in Africa’ and on ‘Future peace, society and the state in Africa.’