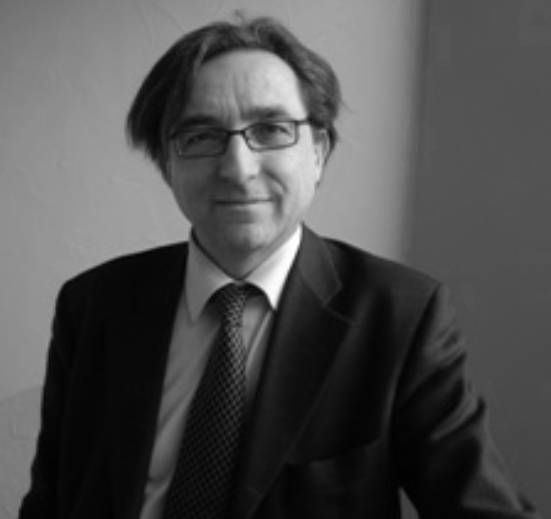 Pierre-Bruno Ruffini is a professor at the Faculty of International Affairs at the University of Le Havre (France) and a member of EDEHN (Equipe D’Economie – le Havre Normandie). He is a former Counselor for Science and Technology at the Embassy of France in Russia (2007-2010) and Italy (2010-2013). He acts as expert in the ongoing European research project “Inventing a Shared Science Diplomacy for Europe” (InsSciDE – H2020). He is the author of Science and Diplomacy – A New Dimension of International Relations (Springer, 2017)