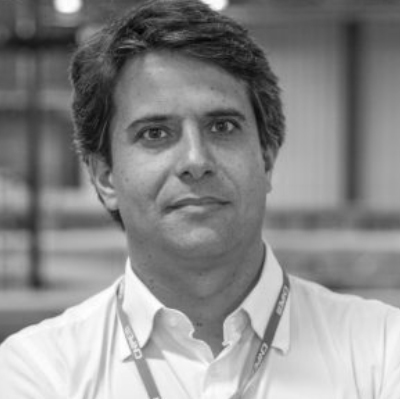 Harry Westfahl Jr. is the LNLS’ Director since 2020. He also served LNLS as Scientific Director from 2013 to 2019, as deputy scientific director from 2011 to 2012 and, as a researcher since 2001, when he joined the Laboratory after three years of postdoctoral research. Since 2013 he coordinates the project and construction of the beamlines for the new Brazilian synchrotron light source, Sirius. Its main research interests are in the physics of condensed matter systems, in the use of synchrotron radiation for the study of materials, mainly polymers and magnetic materials, and in the development of synchrotron radiation instrumentation. Ph.D. in Physics, 1998, State University of Campinas (IFGW/Unicamp), Brazil. B.Sc. in Physics, 1994, State University of Campinas (IFGW/Unicamp), Brazil.