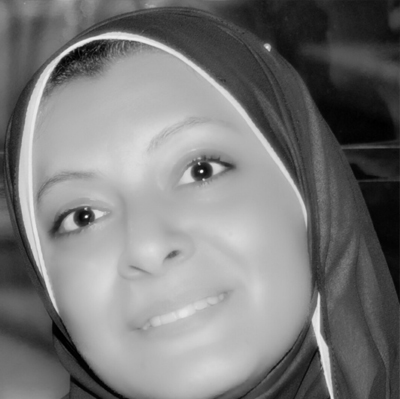 Gihan Kamel is the Principal Infrared Beamline Scientist and Team Supervisor at SESAME Light Source (Synchrotron-light for Experimental Science and Applications in the Middle East), on leave from the Physics Department in the Faculty of Science at Helwan University, Egypt, where she is a lecturer in biophysics. Dr Kamel obtained her Ph.D. in 2011 from the University of Rome, La Sapienza, Italy, and held a research position at the INFN’s Laboratori Nazionali di Frascati in 2014. In 2015, she decided to return to the Middle East to take up the position of Infrared Beamline Scientist at SESAME, up to date, she is the only woman scientist at the facility. Dr Kamel responsibilities at SESAME involved the Infrared Beamline construction, and currently its operation and development, in addition to assisting the beamline users to run their experiments. She serves in different national and international committees and working groups related to Synchrotron radiation involvement in diverse arenas of basic and applied science, as well as, industry. She is particularly noted for her lectures on science for peace and science diplomacy, as well as, women in science and was acknowledged at the International Women’s Day 2017 by the President of the Italian Republic for her engagement as a woman scientist at SESAME.