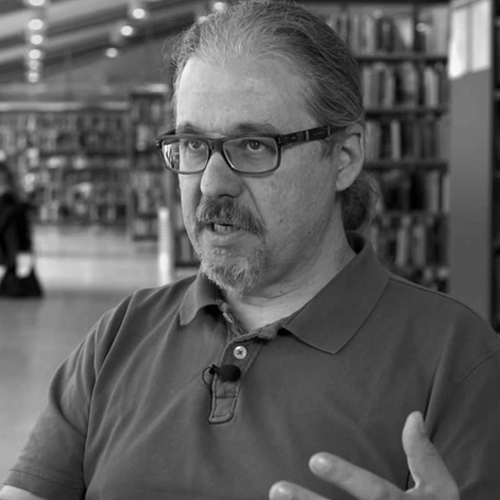 Pedro Fernandes Tavares joined the Brazilian Synchrotron Light Laboratory (LNLS) in 1987 and received his PhD in Accelerator Physics from the University of Campinas in 1994, presenting experimental work performed at the European Organization for Nuclear Research (CERN) in Geneva. At LNLS, Pedro participated in the design, construction, commissioning, operation and further development of the first synchrotron light source in the southern hemisphere. Pedro led the design and construction of a 500 MeV booster synchrotron injector for the LNLS storage ring and held various leading positions including that of Accelerator Director. After a sabbatical year at the Karlsruhe Institute of Technology in Germany, Pedro joined MAX IV Laboratory in Lund, Sweden, in September 2010 as the project leader for the construction and commissioning of the first fourth-generation synchrotron light source worldwide. Since February 2016, Pedro is the MAX IV Laboratory Accelerator Director. Pedro´s research interests include collective effects in high-energy electron beams as well as the design and optimization of storage-ring based synchrotron light sources and linear accelerators used as drivers for free-electron lasers. Over the past years, Pedro has coordinated a multidisciplinary team of researchers and engineers from MAX IV Laboratory, Lund University, Stockholm University, Uppsala University and the Royal Institute of Technology to produce a conceptual design for a soft X-Ray free electron laser proposed to be built at MAX IV.