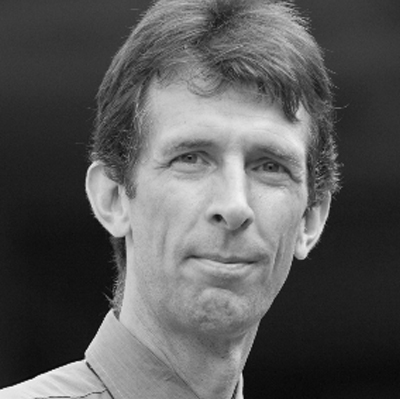 Peter McGrath obtained his BSc (honours) in Agricultural Zoology from the University of Glasgow, UK, and followed this with a PhD from the University of Leeds, UK, in 1989. His 10- year research career focused on the insect transmission of plant viruses and included postdoctoral positions at the Scottish Crop Research Institute as well as Purdue University and the University of Arizona in the USA. Returning to the UK in 1997, he established his own business as a freelance journalist focusing on agricultural, environmental and scientific issues. He joined The World Academy of Sciences (TWAS) in 2003 as writer/editor in the Public Information Office. From 2006, he began overseeing the implementation and expansion of TWAS’s core programmes aimed at developing scientific capacity in low- and middleincome countries, including South-South fellowships and other exchange schemes, research grants and various prizes. In 2013, he switched to become Coordinator of the InterAcademy Partnership, overseeing the Trieste office of the IAP secretariat (IAP-Health and IAP-Science) and acting as liaison person for the IAP Science Education Programme and the IAP Biosecurity Working Group. He also retains his position as coordinator of the TWAS science diplomacy initiative, including representing TWAS in the EU Horizon2020-funded S4D4C project and as liaison with the Solar Radiation Management Governance Initiative (SRMGI).