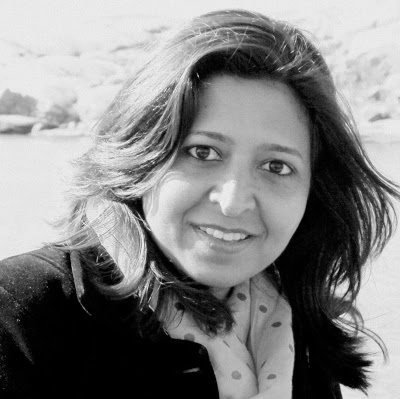 Subhra Priyadarshini is an award winning science journalist and currently the Chief Editor of Nature India, Nature Research Group’s (NRG) India operations. She has been keenly following the evolving science, research and innovation climate in Asia through the last couple of decades. In its 14th year of operation now, Nature India has become the single largest platform of science news in India. Subhra covered science alongside politics and sports, fashion and films, crime and natural disasters in the mainstream Indian media for over a dozen years. She chose to focus on her first love – science – launching Nature India in 2007. Subhra worked as a journalist with major Indian dailies The Times of India, The Indian Express, The Asian Age, The Telegraph, India’s premier news agency Press Trust of India and Down To Earth magazine. She worked briefly for the Observer, London. Subhra has been a British Chevening scholar, a Robert Bosch fellow, an IREX-UNESCO fellow and a Kavli Prize Media Scholarship awardee. Subhra received the BBC World Service Trust award for her coverage of the ‘Vanishing Islands of Sunderbans’ in the Bay of Bengal and the PANOS South Asia Media Excellence Award for her incisive coverage of climate change issues. She won acclaim in India for her coverage of the Orissa super cyclone in 1999 and the Indian Ocean tsunami in 2004. She has been on the panel of many international committees and meetings on science communication, environment, health and climate change. She was on the programme and selection committees of the World Conference of Science Journalists, 2017 and 2019. She is on the Board of Studies of the Trans-Disciplinary University, Bengaluru, India. Subhra is a member of the Review Group at India’s National Council for Science & Technology Communication (NCSTC), on the expert panel consulting for India’s Science, Technology and Innovation Policy 2020 and an executive committee member of the BRICS Young Scientists Forum; Through Nature India’s many workshops and outreach activities, Subhra trains Indian scientists in science communication and presentation skills. In 2017, Subhra mentored the first ever FameLab India competition organised by British Council in India to hunt for the best science communicators and presenters across the country. She now helms the Nature India-Wellcome Trust Science Media Fellowships for India, the only such in India. She also trains health and medical journalists at Fact and Fit, a Google News supported initiative to combat medical misinformation.