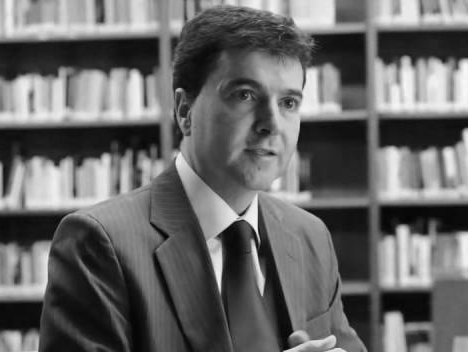 Eugenio Vargas Garcia is diplomat, PhD in International Relations, and researcher on artificial intelligence and global governance. Currently Minister-Counsellor and Chargé d’affaires ad interim in the Brazilian Embassy in Conakry, Republic of Guinea. Former senior adviser on peace and security, Office of the President of the United Nations General Assembly, New York (2018-2020). Previously, he worked in the Brazilian Embassies in London, Mexico City, Asuncion, and in the Permanent Mission of Brazil to the United Nations in New York, where he was Deputy Political Coordinator of the Security Council team during Brazil’s latest term as a non-permanent member (2010-2011). Held different positions in the Ministry of Foreign Affairs in Brasilia, including on Asia-Pacific affairs, diplomatic planning, and as adviser to the Foreign Minister (2005-2009) and the Deputy Foreign Minister (2014-2015), as well as Head of the United Nations Division (2015-2018). PhD in History of International Relations from the University of Brasilia (2001). Besides teaching regularly for the Rio Branco Institute, the Brazilian diplomatic academy, he was visiting research associate at the University of Oxford (1999-2000), and professor at the College of Latin American Studies, National Autonomous University of Mexico (2004- 2005). Published seven books on foreign policy and international affairs. Born in 1967 and a former Brazilian junior chess champion, he speaks Portuguese (native), English, Spanish, and French. His current areas of academic research include artificial intelligence, the impact of new technologies in peace and security, and the role of multilateral organizations in global governance.