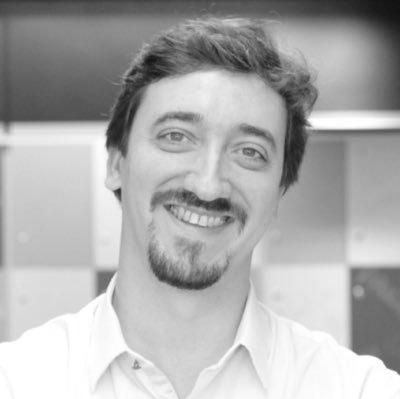 Juliano Seabra serves as the Chief of the Innovation & Creativity Division within the Inter-American Development Bank’s (IDB) since February, 2019. Prior to joining the IDB, he served as the Innovation and New Business Director at TOTVS, the largest IT company in southern hemisphere – and President at the Institute of Exponential Ideas (Idexo), a pioneer initiative to foster innovation between startups and corporations. From 2009 to 2018, he has held multiple leadership positions at Endeavor Brazil, including a 5-year tenure as CEO of the biggest affiliate of the New-York based global non-profit that foster high impact entrepreneurship. In the past, Juliano has served as the head of Senac’s entrepreneurship center – one of the most innovative initiatives to foster entrepreneurship to higher education in Brazil, impacting thousands of students. He also served as Executive Director of Prospectiva Consulting – one of the most influential think tanks on business and policy in Brazil. Juliano holds a Bachelor’s Degree in International Relations at Sao Paulo’s Catholic University and a Master’s in Public Policy and Government at Fundacao Getulio Vargas. He’s a member at Agora!, a non-partisan movement to foster new leadership in Brazilian public landscape.