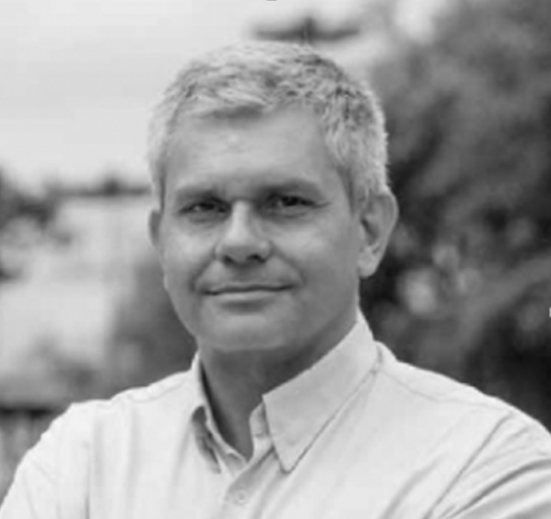 Alberto holds a PhD in Human Geography from the Faculty of Philosophy, Letters and Human Sciences of the University of São Paulo (FFLCH-USP), with a thesis on the development of business technologies in Mexico during the negotiations of the North American Free Trade Agreement (NAFTA). Master in International Relations from the Fletcher School of Law and Diplomacy and in Applied Agrarian Economics from the Higher School of Agriculture “Luiz de Queiroz” (ESALQUSP). MBA in Finance and Capital Markets from CODIMEC/IBMEC/FGV. Specialization in Executive Leadership in Early Childhood Development from Harvard University. Bachelor of Law from the Faculty of Law of the University of São Paulo (FD-USP) and in Agronomic Engineering from ESALQ-USP. He was a visiting researcher at the Center for Latin American Studies at Georgetown University (1996) and at the Centro de Estudios Internacionales de El Colegio de México (1996). Executive Director of the Latin American Business Council (CEAL) from 1998 to 2014. Member of the Mercosul Chair at the Institut d’Études Politiques de Paris (SciencesPo), France (2001-2004). Visiting Professor at the Institute of International Relations at the University of São Paulo (IRIUSP) from 2014 to 2016. He took over the Special Projects directorate from the Special Secretariat for Strategic Affairs of the Presidency of the Republic, from May 2017 to September 2017, and the Directorate of Strategic International Affairs linked to the same secretariat, from September 2017 to January 2018. He is currently a researcher at the Institute of Advanced Studies of the University of São Paulo (IEA-USP) and assistant coordinator and of the International Situation Analysis Group (GACInt) with IRI-USP.