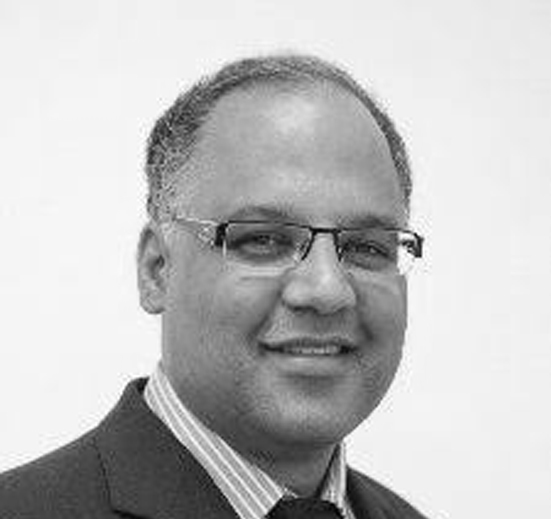 Full Professor at USP and Vice Director of the Museu Paulista of the University of São Paulo. He holds a doctorate in Political Science from the University of São Paulo (2003) and a PhD from the Institute of International Relations of USP. He is the scientific coordinator of the International Negotiations Studies Center (NAP Caeni-IRI). Former Executive Secretary of the Brazilian Association of Political Science (2009- 2012) and Chairman of the Graduate and Research Commission of IRI-USP (2009-2013) Has experience in the area of Political Science, with emphasis on International Relations, dedicating himself mainly on the following topics: international negotiations, foreign policy and business. CNPq Research Productivity Scholarship – Level 2.