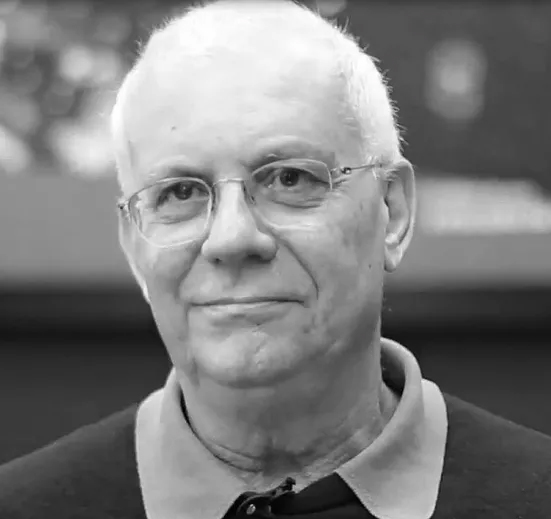 Laerte Sodré holds a bachelor’s degree in Physics from the
Instituto de Física da Universidade de São Paulo (USP,
1973), with a MSc. (1977) and a Ph.D. in Astronomy (1989)
also by USP. He was a post-doc at the Royal Greenwich
Observatory in Cambridge, UK, between 1989 and 1992. He
is a full professor at the Instituto de Astronomia, Geofísica e
Ciências Atmosféricas da Universidade de São Paulo, where
he was previously a Director. His main scientific interest is in extragalactic
astronomy, with emphasis on the study of the large scale galaxy distribution and
galaxy evolution with artificial intelligence tools. He is also the general coordinator of
the Telescopes at School project, which allows students and elementary and
secondary school teachers in the country to develop small scientific projects using a
network of telescopes that can be controlled in real time via the Internet. He is
currently actively involved in several multinational large galaxy survey projects: the
J-PAS (Javalambre Physics of the Accelerating Universe Astrophysical Survey), the
PFS (Prime Focus Spectrograph on the Subaru telescope), the J-PLUS (Javalambre
Photometric Local Universe Survey) and the S-PLUS (Southern Photometric Local
Universe Survey). He is member of the steering committee of the PFS project and is
currently the coordinator of the GMT/FAPESP project.