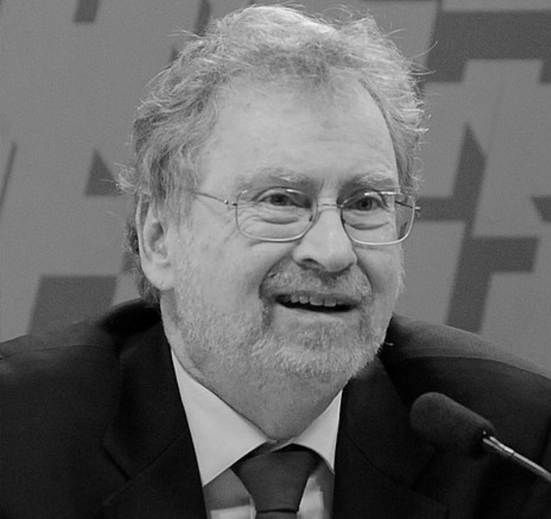 Luiz Davidovich is Professor of Physics at the Federal University of Rio de Janeiro. He got his PhD at the University of Rochester in 1976, and has since worked in quantum optics and quantum information. His major contributions are in the fields of decoherence, entanglement, laser theory and quantum metrology. He has analyzed in detail the role of the environment in the dynamics of quantum coherence and quantum entanglement, and also in quantum metrology, contributing with theoretical developments and proposals for experiments, which have been performed in Europe and by his own group in Brazil. In 2000, he was awarded the Brazilian Grand-Cross of the National Order of Scientific Merit. He won the 2001 Physics Prize of The World Academy of Sciences (TWAS). In 2006, he was elected foreign associate to the National Academy of Sciences of the United States of America. He also won, in 2010, the most important prize for science in Brazil, the Admiral Alvaro Alberto prize, awarded by the Brazilian National Research Council. He is fellow of the Optical Society of America and of the American Physical Society. He is President of the Brazilian Academy of Sciences and Secretary-General of TWAS. He also acted as Secretary-General of the 4th Brazilian National Conference on Science, Technology and Innovation for a Sustainable Development, held in Brasilia, Brazil, in May 2010.